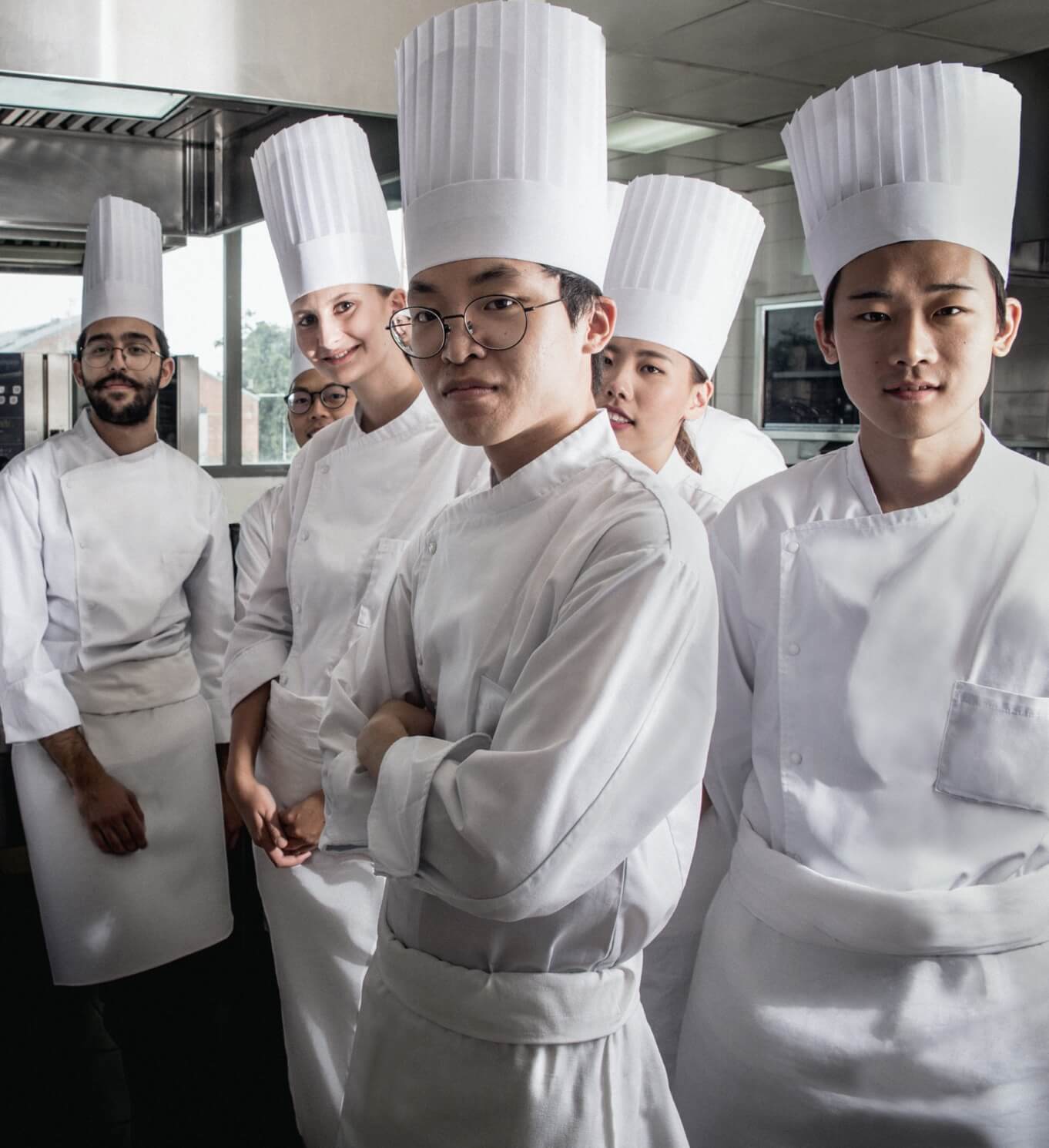 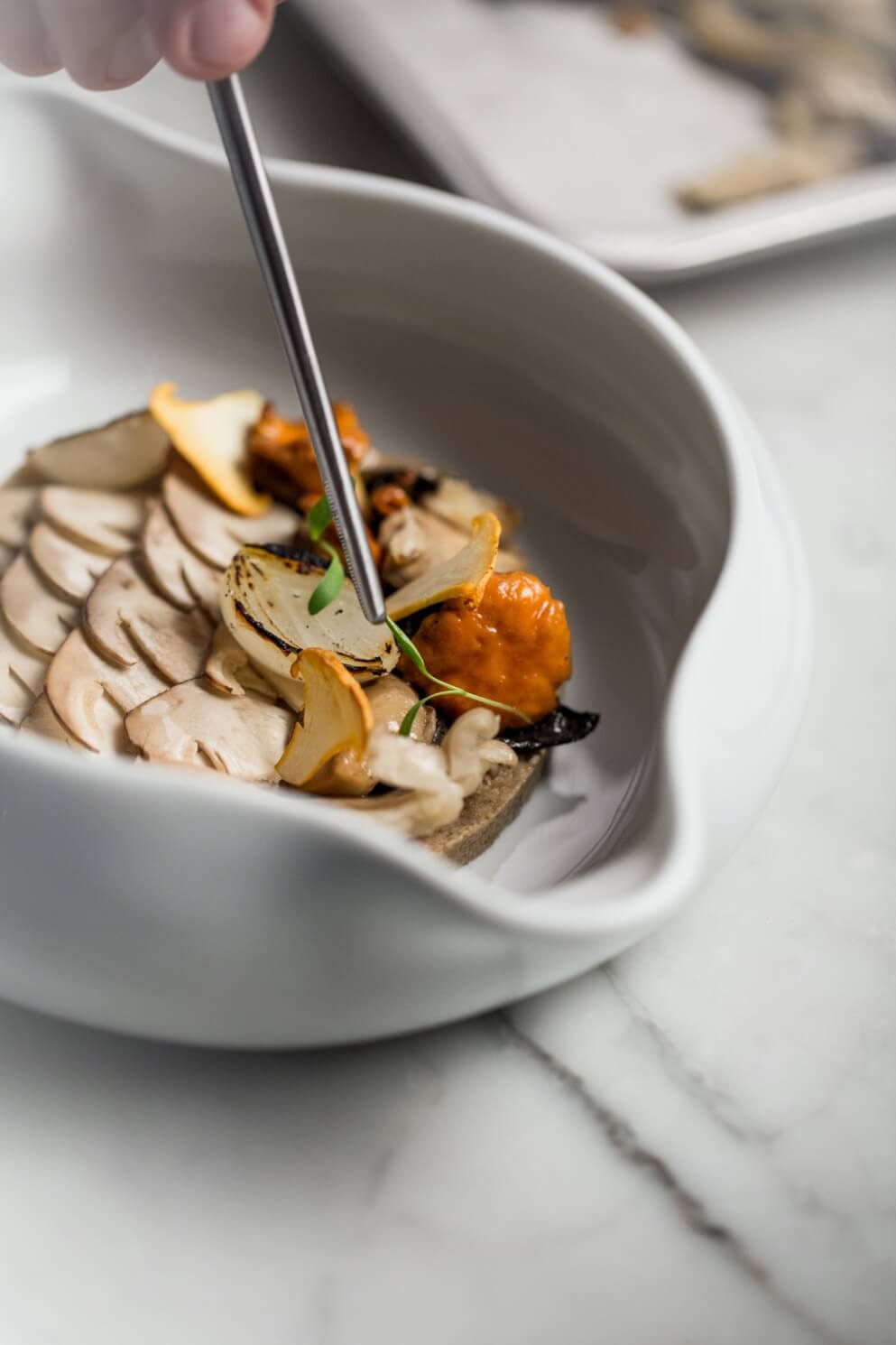 I have always endeavored to pass on my vision of culinary and pastry arts. I share my know-how with all young people craving for learning, career-changers and professionals willing to strengthen their skills, with a single motto in mind: excellence in practice.

Born in 1956 on a farm in the Landes region, Alain Ducasse discovered the tastes of produce at an early age. At 16, the young cook entered a restaurant in France's southwest, then left to train with chefs such as Michel Guérard, Gaston Lenôtre, Alain Chapel and Roger Vergé, with whom he discovered provincial cuisine. In 2005, Alain Ducasse became the first chef to have 3 restaurants awarded with 3 Michelin stars at the same time. He is now at the head of more than thirty singular establishments.

Both chef and creator, Alain Ducasse is, above all, an esthete, an artisan of living and eating well. Anchored in the terroir and its time, Alain Ducasse's cuisine brings together tradition and modernity, excellence and respect for the product. The chef has always gathered women and men who share his values and help him fulfill his mission as a cook: to glorify the authentic tastes of each product.

For Alain Ducasse, the cuisine brings together and expresses strong values: generosity, sharing, tolerance, open-mindedness. This commitment is expressed via numerous social initiatives, as well as in the heart of his schools which transmit his passion for eating well and his humanist vision of cuisine. 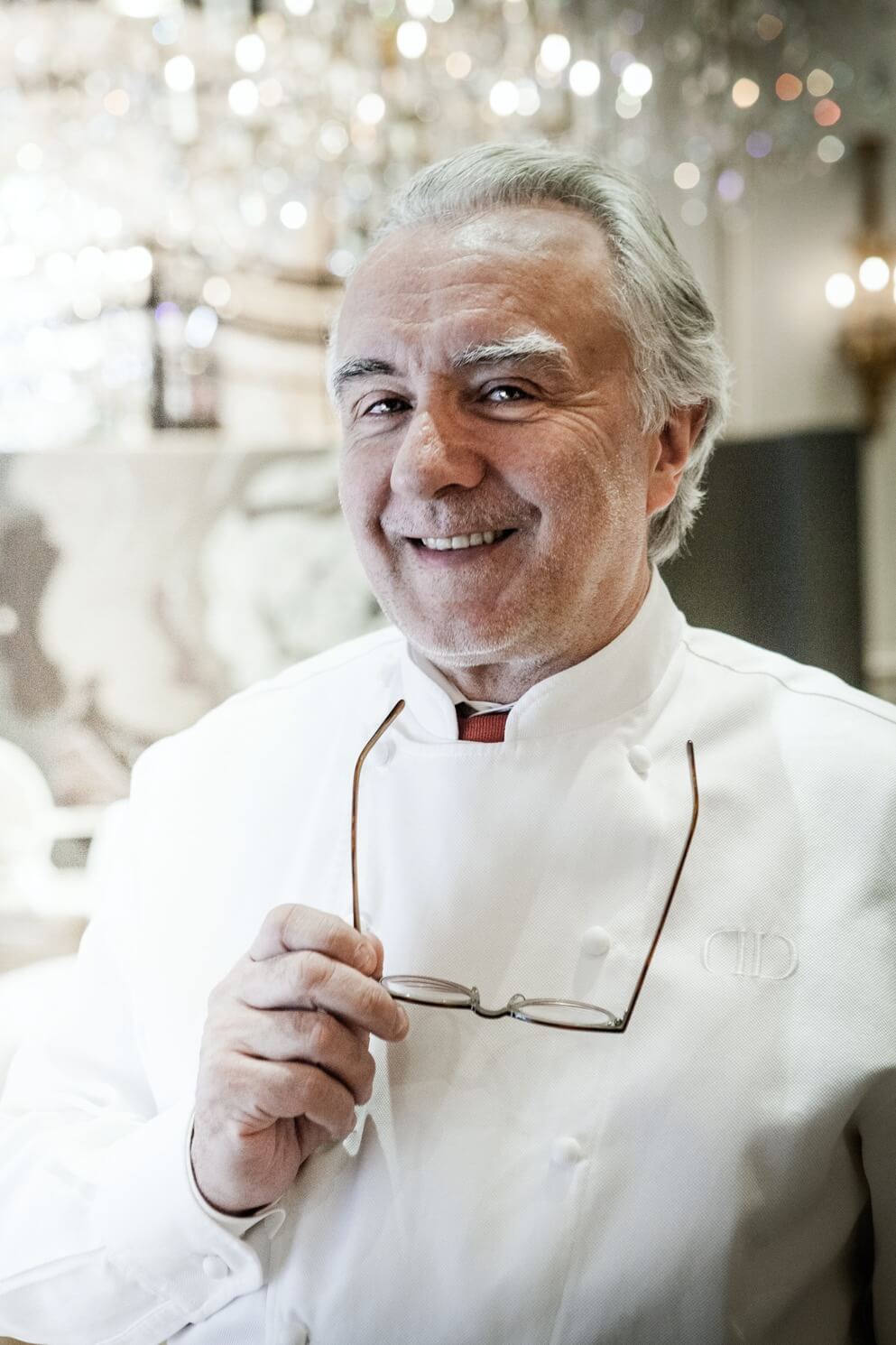 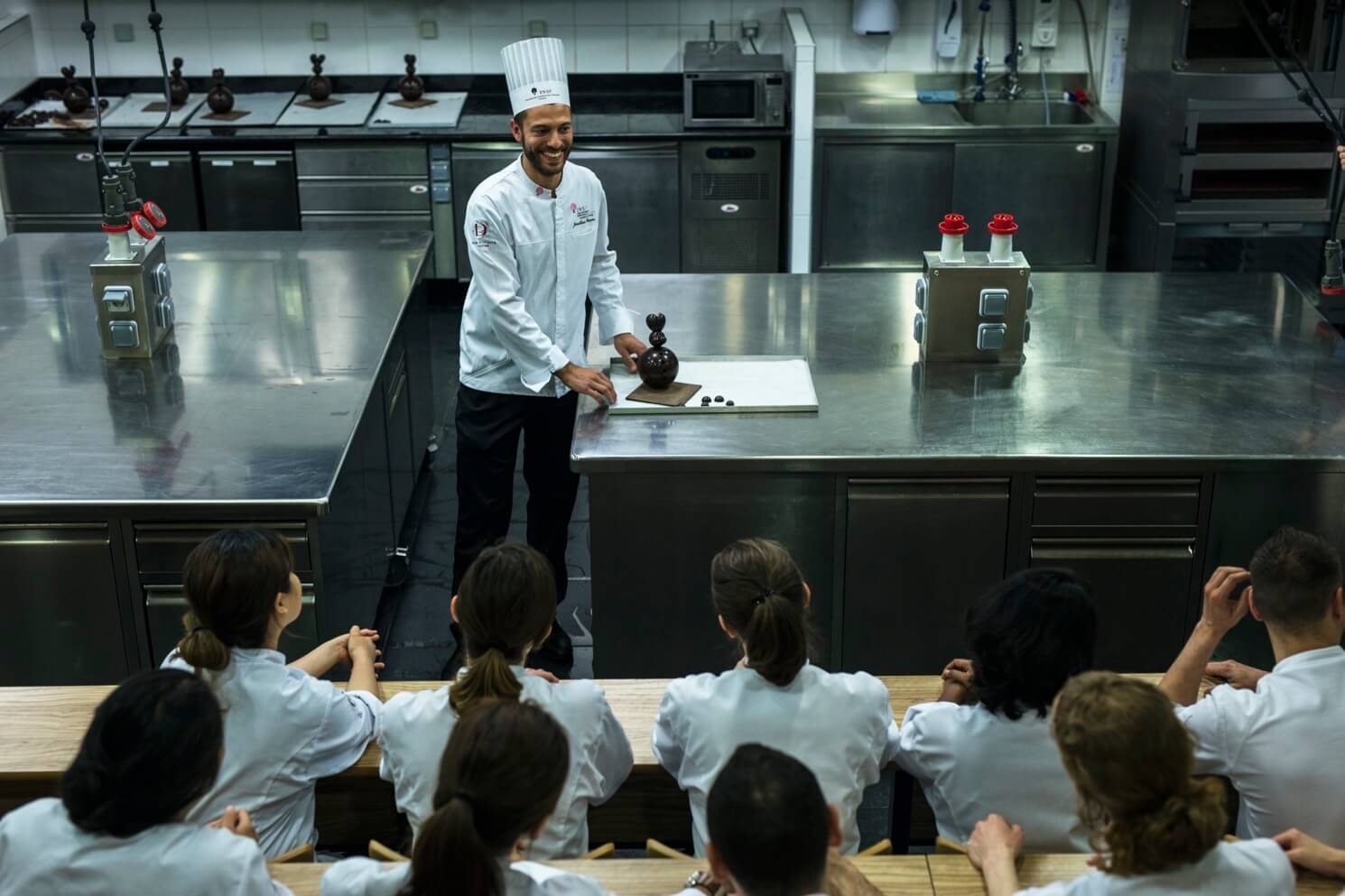 Since its foundation in 1999, École Ducasse has become an internationally-renowned exponent of teaching culinary and pastry arts, driven by the vision and energy of the iconic chef Alain Ducasse.

Now part of Sommet Education, the world-leading hospitality management education group, we are delighted to bring our French savoir-faire and knowledge in culinary and pastry arts to a wider audience.

This is how École Ducasse has become an established reference point for excellence in education. 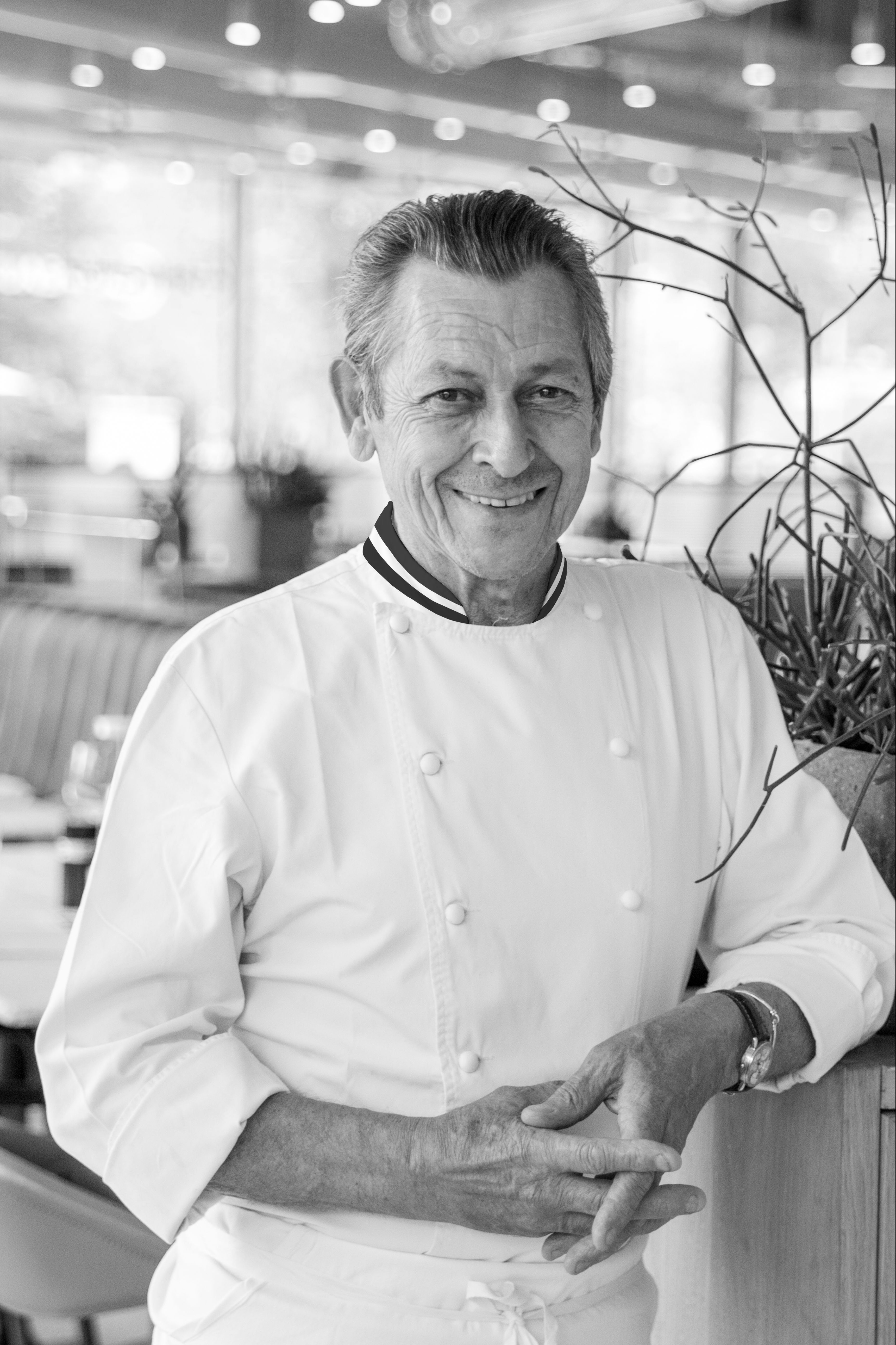 Culinary Advisor and Chef in Residence 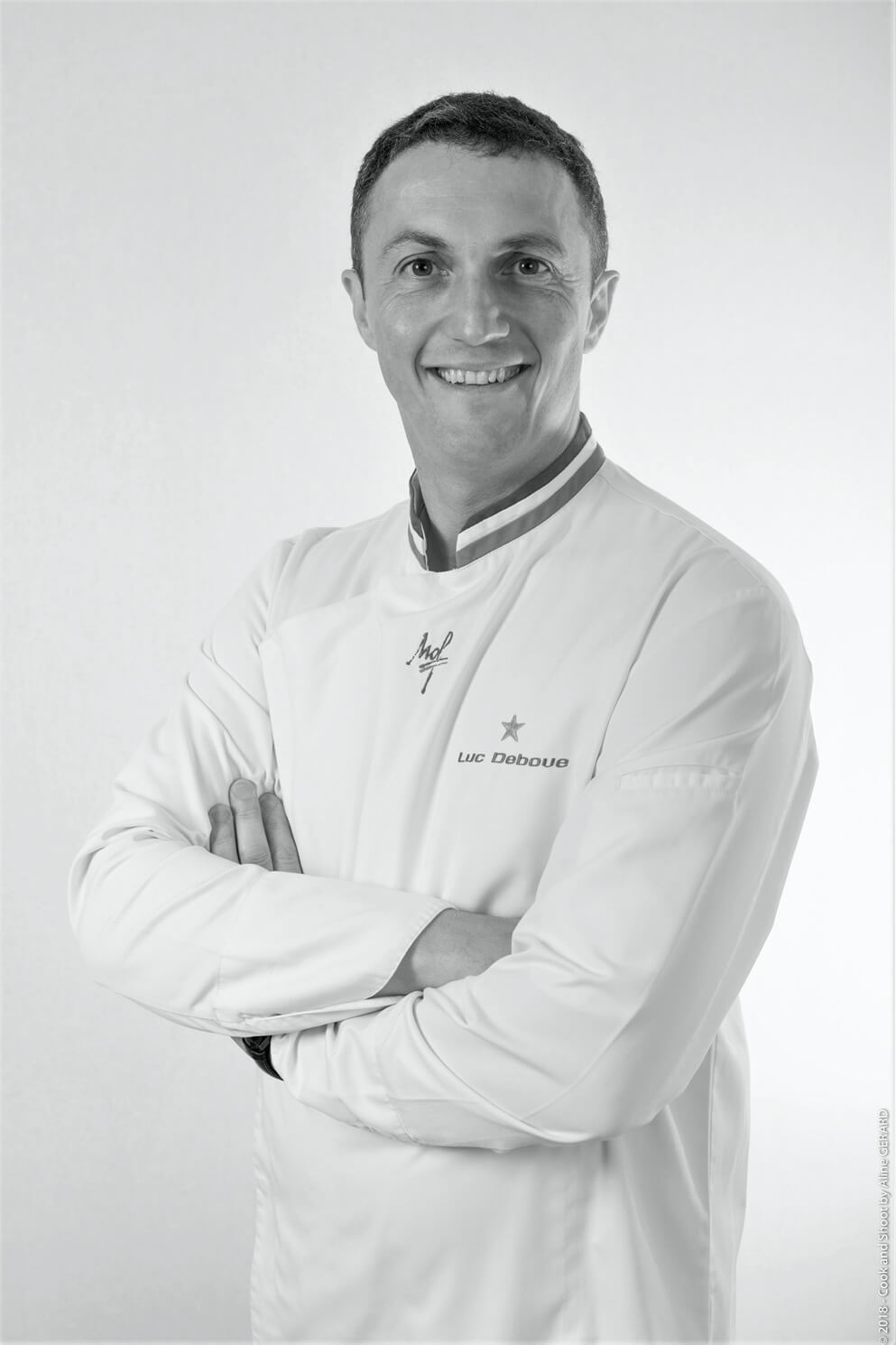 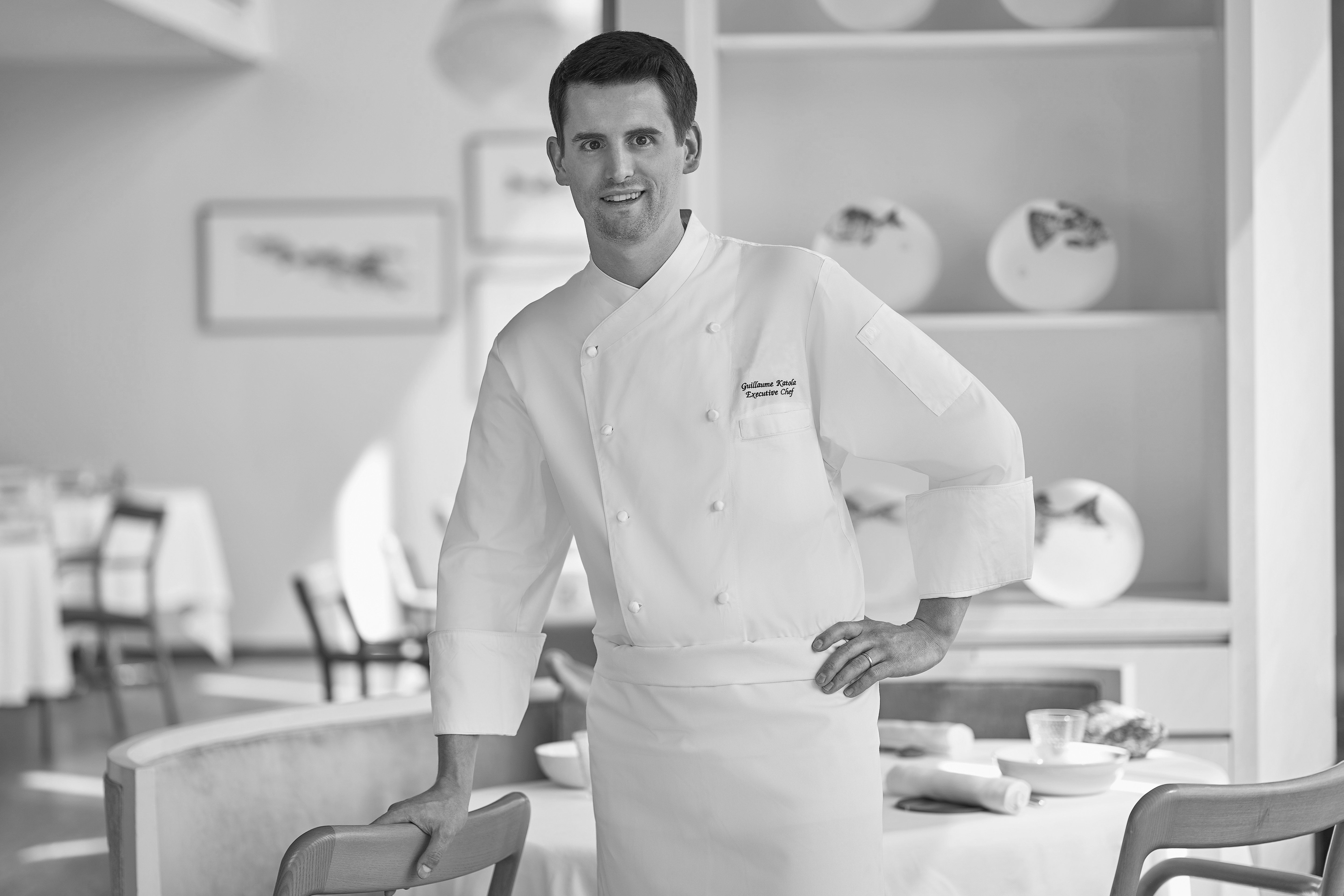 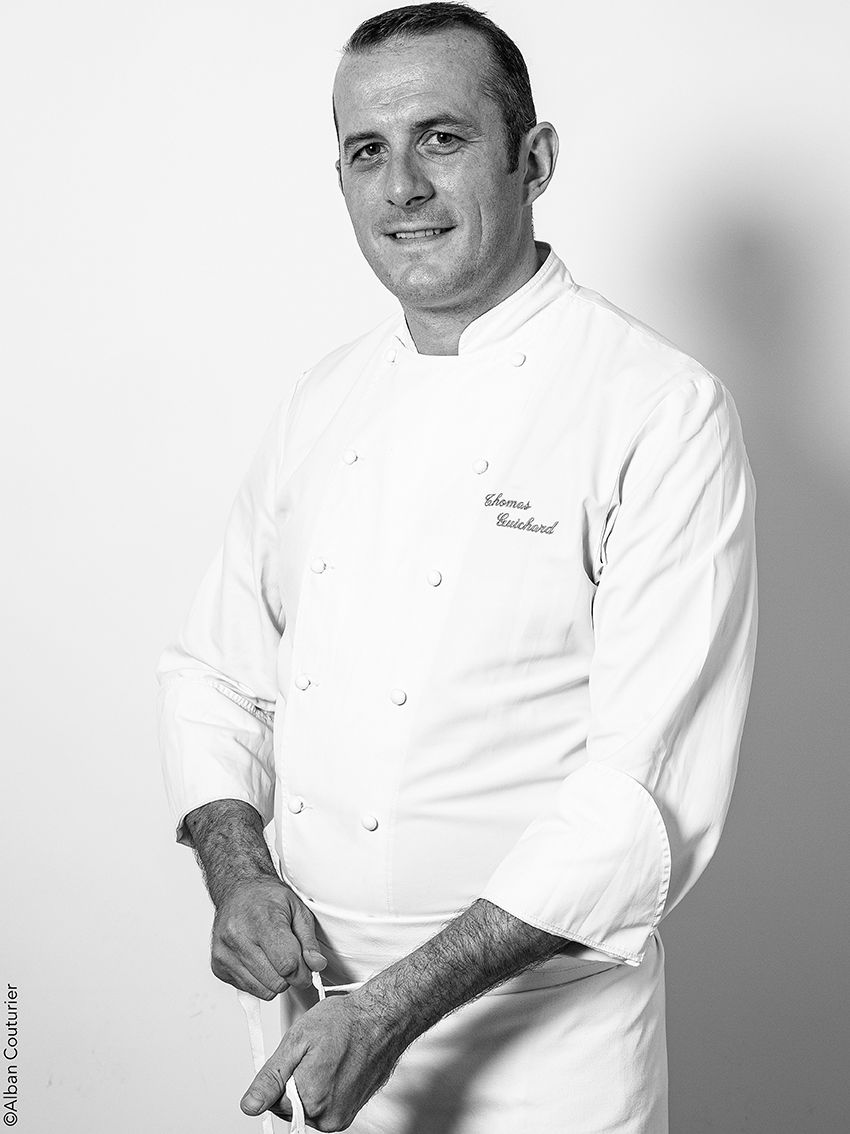 Head of Training and Production

Culinary Advisor and Chef in Residence

Head of Training and Production

Our practical, hands-on training programs offer career-changers and food enthusiasts a perfect platform to become established in the food and beverage industry. 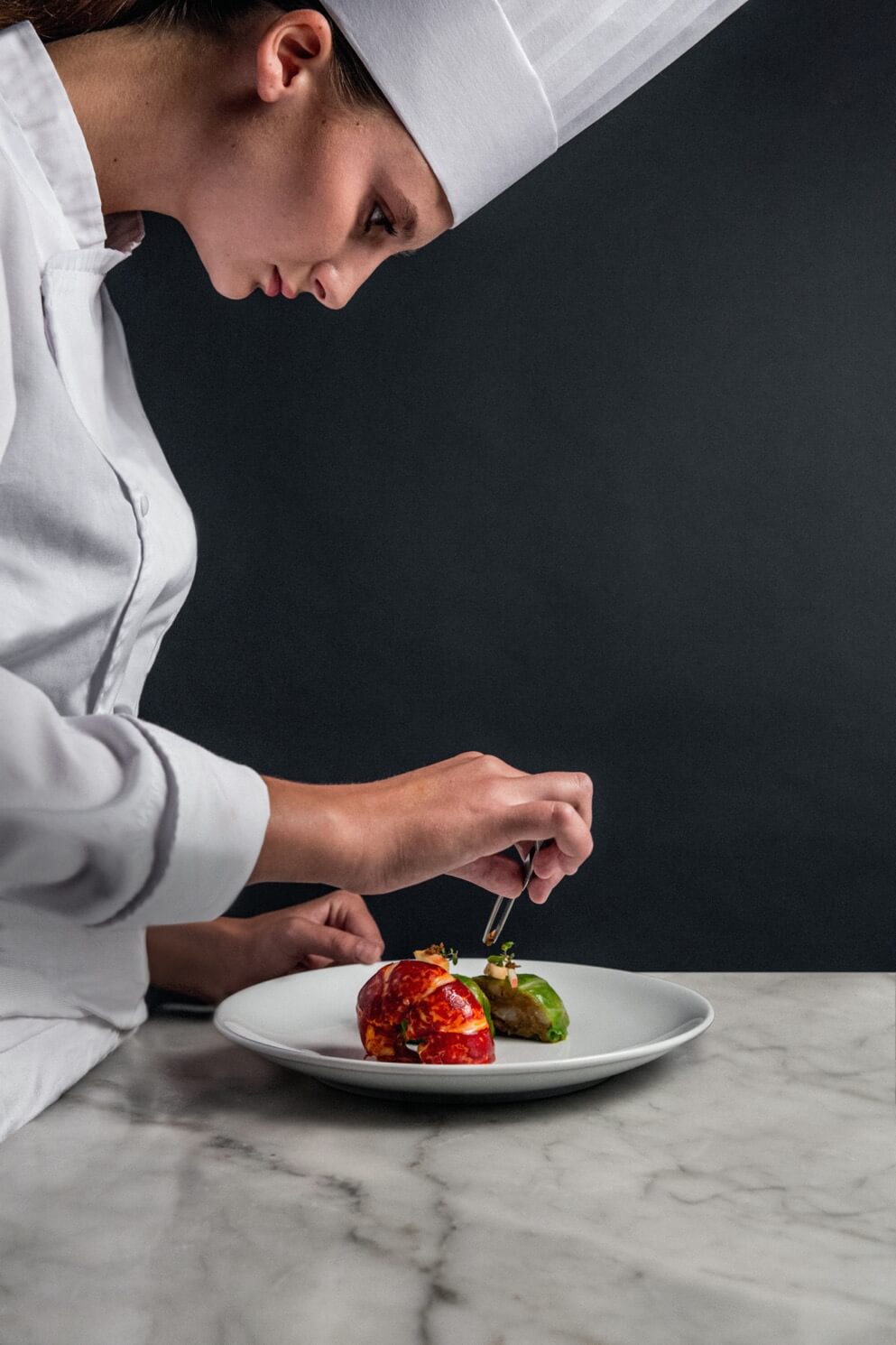 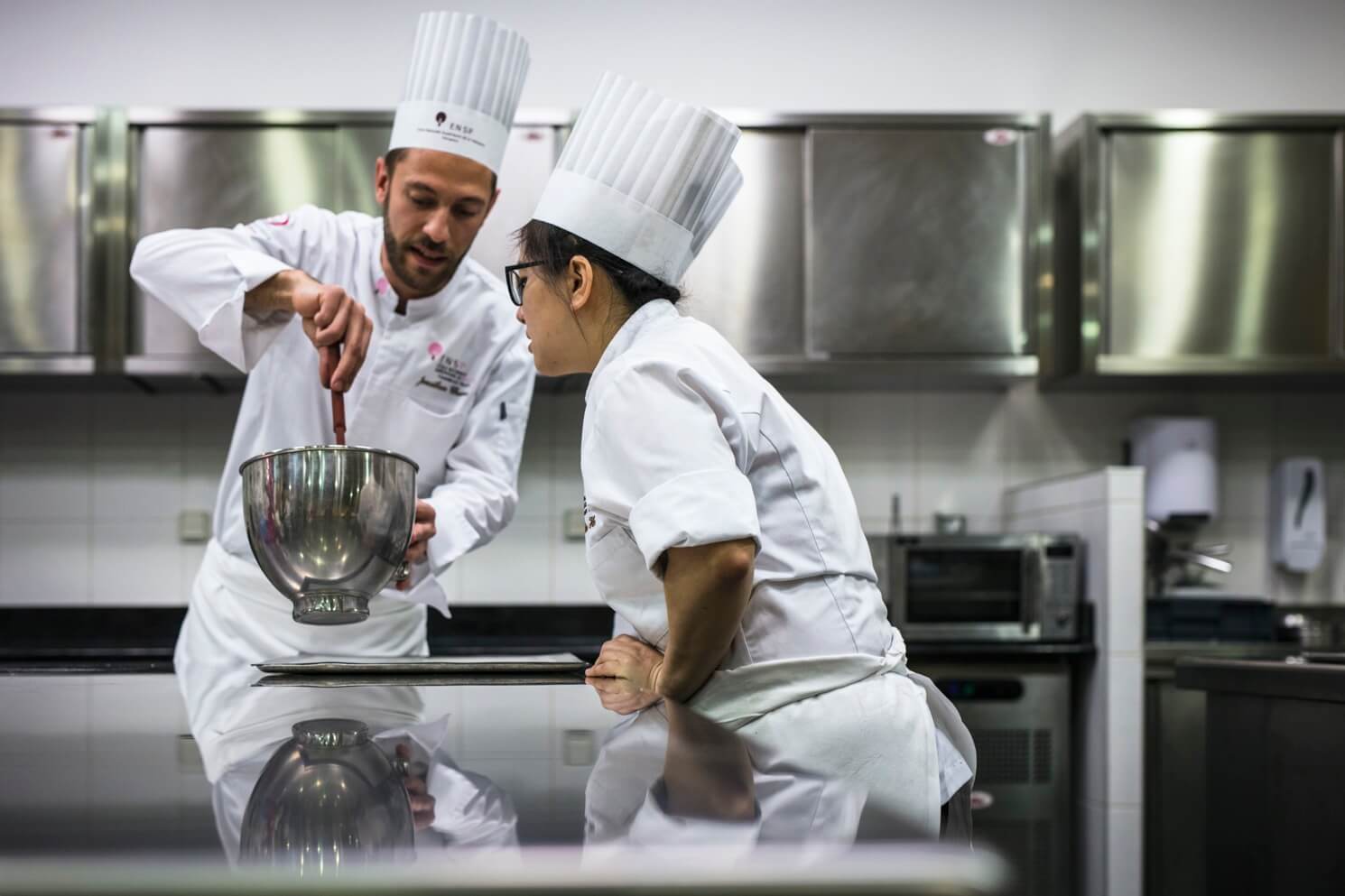 Our practical, hands-on training programs offer career-changers and food enthusiasts a perfect platform to become established in the food and beverage industry.